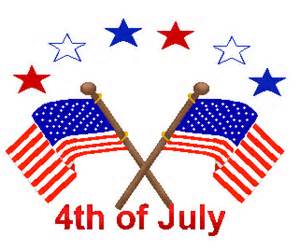 Independence Day (a.k.a. 4th of July) commemorates the adoption of the Declaration of Independence on July 4, 1776. July 4th is a day celebrating declaring independence from Great Britain. However, on July 2, 1776 the American Revolution leadership declared the legal separation of the Thirteen Colonies from Great Britain after the American Congress had voted to do so. And the 4th is when they  actually signed the document. .

But remember, open warfare had broken out a year earlier between the tyrannical British forces and American freedom fighters.

So if this holiday, the 4th of July – Independence Day, is all about 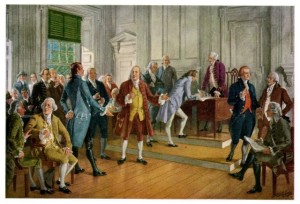 Well, just take the first 18 words of the actual document –

“When in the Course of human events, it becomes necessary for one people to dissolve the political bands…”

“We hold these truths to be self-evident, that all men are created equal, that they are endowed by their Creator with certain unalienable Rights, that among these are Life, Liberty and the pursuit of Happiness.–That to secure these rights, Governments are instituted among Men, deriving their just powers from the consent of the governed, –That whenever any Form of Government becomes destructive of these ends, it is the Right of the People to alter or to abolish it, and to institute new Government…”

They stated unequivocally what the problem was with the British government –

“…the establishment of an absolute Tyranny over these States…”

If you are reading this post you are more than likely not a first visitor to this website. And that being the case, you know I am not some blogger that wants to be all warm and fuzzy. I don’t believe in sugar-coating currents events and I  darn sure don’t want to give false hope and impressions of what is going on or where we as a country are headed. I always want to give you the straight talk and the straight, honest answers. But remember, these are only my opinions. Seek out, research, and come to your own conclusions of what is happening in our country today (the last 120 years actually) and why. In this day an age of misinformation I want you to trust no one but yourself, and hopefully your spouse. I am confident you can figure out this situation, I just want to share some thoughts that I think are important to where we are as a country right now.

The Declaration of Independence listed approximately 26 grievances against the government of Britain.  Among those I found these to be very interesting:

Let me make a note of those just for conversation’s sake:

So, I guess some things haven’t changed.

Pretty much according to every negative aspect of life prior to the American Revolution, we have it tenfold worse here in our lives…in our good ol’ USA. Right here, right now…in our day and age!

So what does that mean? To answer that question let’s look at who signed the Declaration of Independence: 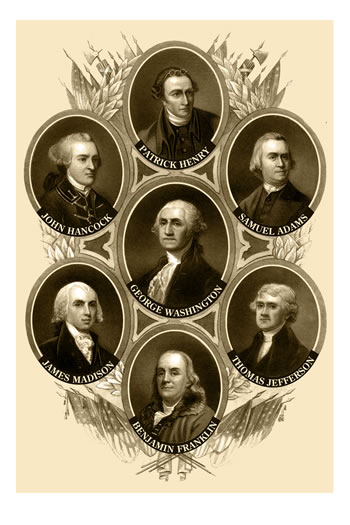 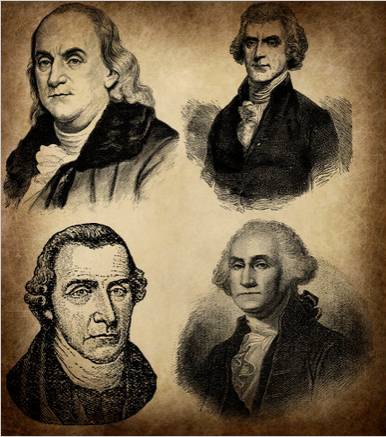 Collectively how do we refer to these men today?

We call them, or at least use to call them, patriots and Founding Fathers. We revere them, we honor them, we appreciate their great sacrifices that they made in founding our country and providing a rich heritage of freedom, rights and liberty.

But what if all of that Declaration of Independence stuff was all occurring in today’s world?

What if a group of well-known and honorable men got together, outlined a long list of unjust tyrannical actions of today’s federal government against US citizens?

And then these pillars of society declared that whenever any form of government becomes destructive of freedom, liberty and the pursuit of happiness, it is the right of the people to alter or to abolish that government, and to institute new government. What would happen to these individuals?

Well, let’s look at what DHS and the FBI has to say about it.

You are considered a potential domestic terrorist if you are any of the following: 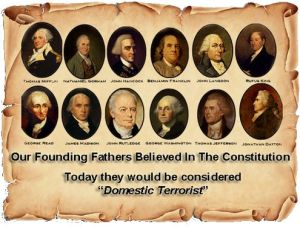 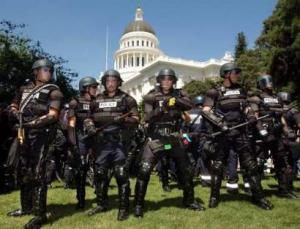 So there is little doubt if the Declaration of Independence was written and signed today, all of those original Founding Fathers, all those patriots, would be swept up in massive FBI raids, using no-knock warrants with fully-militarized SWAT forces.

What does that tell you about the condition of our country today?

What does that say of our freedoms, rights and liberties?

What does it say of our massive system of government, especially at the federal level?

What does it all have to do with an “emergency preparedness” website?

At some point an event will occur, and the country will be thrown into confusion and chaos the likes of which you have never ever seen before in history. And when that happens the grid will come smashing down and it will come down completely. When that happens I want you and your family to be prepared. Better yet I want you to have a group of preparedness advocates organized and supportive of each other. And best of all…if you could have a whole community ready for emergencies and disasters…that would be my dream!

Folks it is coming. I assure you of that. Our country, our government can’t survive much longer…history has proven that over and over again. Please prepare yourself and your family for the emergencies and disasters that are coming.

In the mean time, because your are prepared, you will be ready for wildfires, recessions, hurricanes, earthquakes, unemployment, retirement, and most other natural and man-made disasters as well. And because you are prepared you shall not fear.

Just please understand what we are dealing with right now…and what is coming in the near future. Please prepare yourself and your family. And while you’re at it…enjoy your 4th of July, Independence Day, by remembering what this day represents, who was there originally, why they were there, and what principles they believed in.

Be a modern day patriot…be a Founding Father!