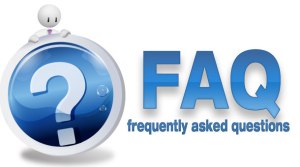 It is impossible for an individual, or even a family, to survive any serious grid-down for any length of time. The wide range of skills that will be needed to survive can only be found in a group. Security alone would be a tremendous burden that even a large family would struggle to maintain for any length of time. A community of 500 – 3500 is about the right size if you have the right combination of people and skills. You have to be large enough for defensive purposes, but not too large to be burdensome to the land and each other.

The Bible’s Old Testament talks about there being a time for war and a time for peace. I believe in the Bible therefore I believe it does tell me that there is a time when violence to protect yourself or your family is needed, even required. My church produced a document in the 1990’s called “Proclamation” wherein it says clearly the father/husband’s responsibility is to protect the family. So, yes, I think I am completely with my rights, natural rights (a.k.a. God-given rights). The very first natural right is the “right to life” as outlined by every major “rights” expert. As such, the right to protect yourself is fundamental to us as people. A right given to us by God, not man. Therefore, I am within my rights to defend myself and my family, even if I have to take a life to do so. And I am comfortable to stand in front of my God and answer for that should the need come.

No, it is worse, far worse, than “all that bad” by an order of magnitude. First, Islam is not a religion, it is a form of worship. 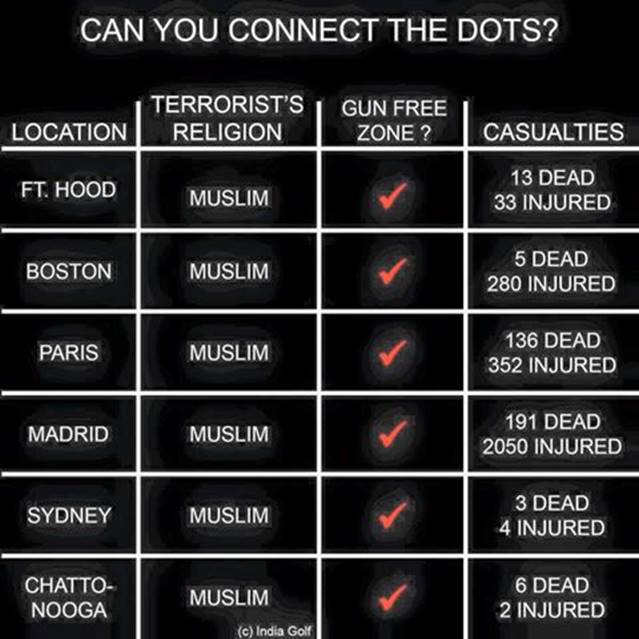 There is a difference. It is also a form of morals that Mohammad came up with to control his thieving and murderous gang that he put together when he was in his middle ages. He used so-called words from his God to control men and women to do his bidding. Islam is a form of political theory and civic morality, it is hardly a religion as commonly accepted. Even his god, that he claims is the same as the Jews and Christians, is actually rather clumsily borrowed from a pagan cult. “Allah” was the name of a moon-god worshiped by local cult members where Mohammad resided at the time he formed a caravan raiding gang. Even the symbol of Islam is a crescent moon.

Islam is responsible for more deaths than all other forms of government and religion combined. Islam was spread at the tip of the sword and people were forced to convert or die. Anyone reading any objective history of Mohammad and Islam can see for themselves why Islam is the centerpiece of the problems in the world today. And…it will get far worse.

I believe that people, many people, have the unrighteous desire to control others. They seek to impose their will, morals, and desires onto other people. There are two major avenues for forcing people to do something against their will; 1) money, 2) power. With money you can buy a person’s temporary change in behavior. With power you can simply force them into that temporary change…or they die.

With power, politicians can get money from people through favors and benefits. With money, people can buy power, or the temporary use of it, from those that have it, namely politicians and bureaucrats (i.e. governments). Then there are the people who have an unbridled lust for power and money, they have an insatiable lust that must be met. Those are the truly dangerous people in the world.

The worst of the dual-lust folks are people that belong to the Council of Foreign Relations, Unions, high-level bureaucrats, high-level politicians, and some of the ultra-rich like the Gates, Betty, Rothschild’s, Morgan’s, Zuckerberg’s, Rockefellers, etc.. Those are the folks that seek to control everyone and own everything. They are dangerous because they know how to use power and money to get whatever they want. And seldom, if ever, do they want what’s best for the individuals’ freedoms, rights, or liberties.

Well, you be the judge of that. I’ve been to 4 or 5 continents as well as the Arctic Circle. I traveled to at least a dozen countries that I can remember, including Russia and a Muslim country in Africa. I lived overseas in two different countries, and traveled internationally for a total of more than two years total. In the United States I can’t think of a single state I’ve not spent time in vacationing or working in with the exception of Maine. I’ve lived for extensive lengths of time (multiple years) in five states. Does that help?

Ask me a question …