To read my original article on Planned Parenthood and who they are, read this article <click here to read it>

Elizabeth Warren, the US Senator, the left-wing socialist extremist and Native American impersonator is at it again. Here is a quote from her “Did you fall down, hit your head, and think you woke up in the 1950’s or 1890’s?” Of course she was referring to the Senate attempting to defund Planned Parenthood. But the leftist Warren wasn’t done yet, “…a deliberate, methodical, orchestrated, right-wing attack on women’s rights.”

If you read my article posted yesterday you know exactly my feeling on abortion.

Let’s get back to the woman who went on to say that the Republicans only wanted to strip away the right of a woman’s access to healthcare. Wow! Can you believe that someone can still think like that in the year 2015? Especially after having all the data, all the facts, and even the video-taped admissions of Planed Parenthood leadership. Those admissions detailing that they are performing abortions for profit and developing new ways to leave more baby body parts intact to sell for more money. They even outline how they plan to create deception trying to hide the fact that they are selling complete, intact, fully formed babies that have been aborted.

Now, granted, Elisabeth Warren is hard to take seriously when she is such a radical socialist that supports infanticide. Yes, that means she is perfectly OK with stabling babies in their heads with sharp surgical instruments and then severing their spines. And doing both of those things while the baby is alive and able to feel pain. Then she advocates for the organization that is selling the bodies and body parts of those babies that have been killed.

But ,Warren doesn’t want to refer to the killing of unborn babies as murder, infanticide, or racial genocide…although it is exactly all of those things.

So, I have to ask Senator Elizabeth Warren, “Did you fall down, hit your head, and think you woke up in 1939?” 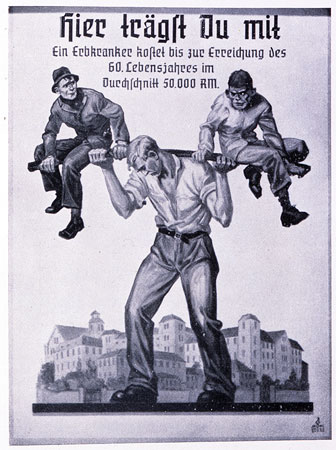 Nazi Eugenics program learned from the founder of Planned Parenthood

FYI…1939 is when Nazis started the killing of the mentally ill, disabled, feeble and all others whose genes they considered to be “impure” and causing problems for their German race. The Nazi death program was called “eugenics.”

And a little more FYI, the exact same Planned Parenthood that the federal government gives over a half a billion dollars to each year to commit their atrocities.

I have to wonder, when people look back at this time period in history will they ask, “How did intelligent people, decent people, a so-called democracy commit infanticide killing millions of babies each year?”

People have already asked that question about Nazi Germany, “How could the good Germans stand-by and watch 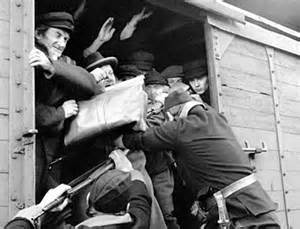 the trains full of Jews head towards the death camps, knowing full well that they would be placed in ovens?”

And throughout history people have looked back at dozens of times in history and asked the same question, “How could they have let that happen?”

What do think would be Warren’s answer, “How could you stand-by, no, actively support, the mass killing of babies each year, for nearly 50 years?”

How would you answer that question for yourself?