This post is the Summary of a multi-part SitRep. The original SitRep (part #1) appeared on Monday, and additional parts since then. For this post to make any sense I would strongly encourage you to read Parts #1 – #4 in order.

So now what? Is it all doom and gloom? Are we all lost to a current miserable existence and future?

Nope! All this information and opinion sharing was meant to do two things…challenge what you thought to be true…and get you better prepared for what is to come. And it is coming sooner than you think…and it is going to be worse than many of you think.

As you finish this series of articles and get down to the nitty gritty…we have to understand only a couple simple concepts to be far more effective and efficient in our preparedness activities and our life in general.

But before we get into that let me share/summarize a few things:

The economic system of the US is over, shot, wrecked, and any other melodramatic term we could use. But you understand what I am saying…it is unreliable if not actually finished. We are ruled by debt and every day the system transfers more wealth and resources to the ultra-wealthy and powerful…at the expense of the common citizen…especially the middle class.

Our government thrives on and loves war. It loves every aspect of it, and our leaders look for every opportunity to get involved in armed conflicts around the world…and domestically. The government and the military-industrial complex profit wildly from wars. We, as a people, generally idolize our military and war…we brag about our prowess and our skills of destroying and killing, invading, overthrowing, bombing and assassinating.

Truth is almost a dead commodity. It cannot be found in government, from virtually no business, from no government school, often not found even from the pulpit. We are constantly ruled by propaganda and its close cousin…advertising.

Our republic is dead and gone and we are in the throes of mobocracy (a.k.a democracy). Our Constitution means little to nothing to government bureaucrats, politicians, and even the Supreme Court for the most part. There is a concerted and committed effort to establish America as an authoritarian Progressive state…the exact opposite of what the Founding Fathers envisioned and designed.

We have a multi-tiered justice system that knows virtually no real justice. The rich and powerful are almost immune to the legal system vs the average US citizen. Law enforcement officers mostly have changed allegiance from protecting and serving citizens…to enforcing law regardless of Constitutionality of those laws. They have become almost the exclusive  enforcers of the powerful ruling class (i.e. government).

American society has never been more chaotic, uncivil, or quite honestly…demented. Need I say more!?

Also, I have to touch on one very important, albeit self-evident, fact. Our country is led by a President that is not fully functional in body or mind. He is physically feeble and suffers from 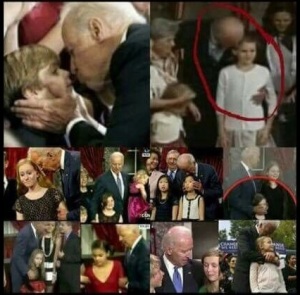 dementia and other mental illnesses.

For decades Joe Biden has been a sexual predator…a pervert…of monumental proportions. He is a man who has fallen prey to the evils of life and passed that on to his son Hunter. They are a criminal family in every sense of the word.

But it is worse than Biden even being a pervert, Biden is there for one reason…to get the authoritarian extremists into power so they can further implement their agenda at a faster pace.

As bad a Biden is…it is Kamala Harris that is the bigger threat in all of this. She is a total puppet

controlled by those with the real power. And she is all to willing to do their bidding.

Don’t get me wrong…Biden is dangerous and unpredictable due to his obvious mental instability. Biden is not a person to dismiss lightly…he could and would destroy the world with nukes in one of his delirious moments.

Being a war-like people we are ready at a moments notice to strike…for just about any reason…justified or not. As we look around the world there are plenty of opportunities just waiting for us to step in their pile of crap. Russia, China, Iran, North Korea…and I am sure there are more that would like a piece of us…especially if we get into it with one of the big boys.

I would like to avoid repeating myself on this subject. However, one needs to simply look around at the state of the United States. Those of us 60+ can clearly see how far America has fallen. A person only has to look at how big Big Brother government has become and how virtually every aspect of our lives is now ruled, heavy handedly, by some level of government…especially at the federal level.

I hope I have made myself perfectly clear on my vision of the world as I see it presently. If you

disagree…I hope you have facts, documentation, and truth to back up your opinion. Your mere disagreement with me is not a basis for changing the status of the reality of the world. Neither is your “hope” for things to be better…or your rose-colored glasses through which you view the world…is going to make the world better than the facts show it to be at this point in time.

So there is my current events opinion…I hope it makes sense to you. No, you don’t have to agree with it…just understand where I am coming from in general terms.

And before my “concept reveal” let me cover a couple things to potentially help you deal with the coming events:

Now, back to my two simple concepts to avoid a miserable current existence and future.

#1 – Principles vs politics. I have written on this subject ad nauseam. Simply put…you have to give

up political beliefs…all of them. Both political parties, Democrat or Republican, put their party interests/agenda above the national interest. One but has to look around today to see that is an absolute fact.  Along with that cleansing of political beliefs, you have to acquire, or strengthen existing, personal principles that are based on a sound foundation. For me that foundation is plain and pure…eternal God-given principles and the principles found in the Declaration of Independence, the Constitution, and the Bill of Rights. 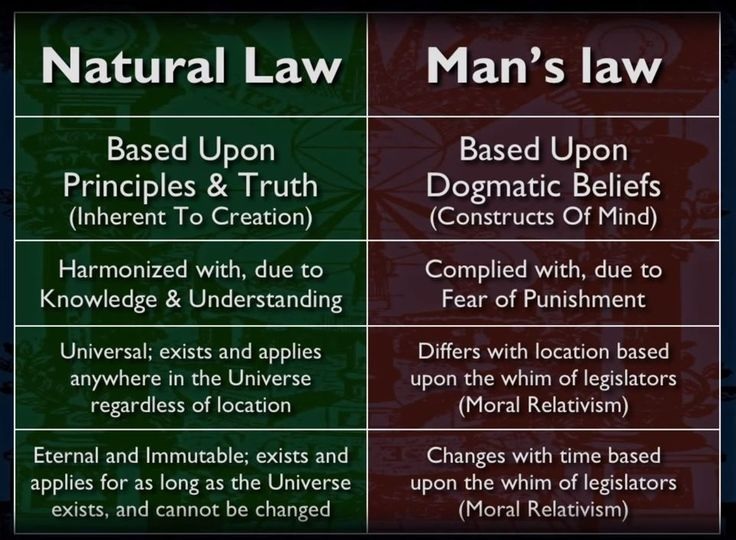 Once cleansed and correct principles have been firmly put in place…you stick by them…no matter what. Yes, some will call you “idealistic”…but they do so only because they have embraced situational ethics. They themselves have no foundation…or a weak foundation built only on sand. They think themselves wise, or enlightened, or smarter, or simply better than those that are idealistic. They are not.

Yeah…thought so…don’t allow yourself to be beat up by those who willingly get tossed about by any winds that come along. 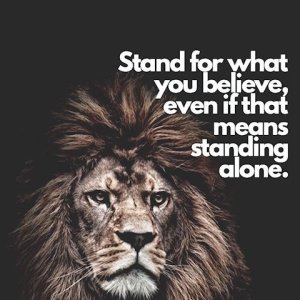 You must stand by your principles…period! Always, every time, without wavering…no compromise. When it comes to our nation’s situation I have no room for compromise…and advise you to be the same. I do advocate consensus when the times and situations call for it.

ourselves quite easily…except in the cases of personal internal evil or adverse mental health conditions. You can influence your spouse and your family fairly easily. I said influence…NOT force. You have some influence over your congregation. (If you don’t have a congregation, get one.) You can also have influence over your neighborhood and community if you are advocating correct principles and do so in an appropriate way. You may have some influence in your county, much less so on the state level. Influence over national matters for the majority of individuals is virtually non-existent.

Once realistically assessed, use your influence for good…fighting evil at every turn. Be a voice, be a

Now, I have covered what I see is the wrong in the world today and the significant problems we face. I have also revealed…or repeated…my two simple concepts to deal with the problems and wrongs we face. When the time comes your principles and actions will be that which saves you, your congregation, your community, and most of all…your family.

As the grid goes down and we see TEOTWAWKI staring us in the face…we will not fear, we will not shrink, we will not hide, we will not shirk…we will stand and fight the good fight. And in the end, regardless of what happens, we will hear “Well done.” What more can we ask for?

Why do I bring up this long SitRep now, this week? Society’s desperate condition.

Recall John Adams said, “Remember, democracy never lasts long. It soon wastes, exhausts, and murders itself. There is never a democracy that did not commit suicide.”

The society within the boundaries of the United States of America is committing suicide. We the

people, citizens of the United States, along with illegals, have been working on committing national suicide for a long time. To see this plainly…you only have to look at those in Congress and the White House over the last 130 years to understand this predicament.

You have to function within society, but you don’t have to be part of this society. Live your principles, stand by them always, fight the good fight…know the ending. Good does win…know that, it is a promise we’ve been given. 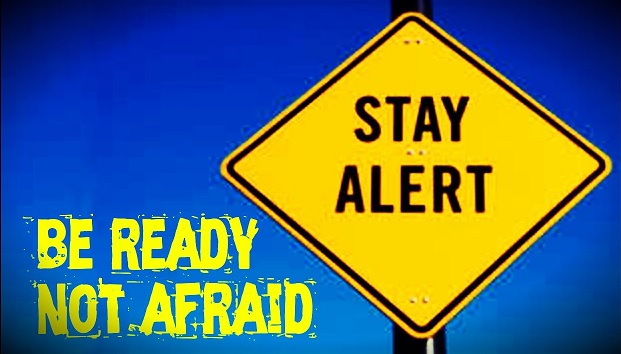 Hey!!!!  Take the poll and let me know what you thought of this SitRep <click here>